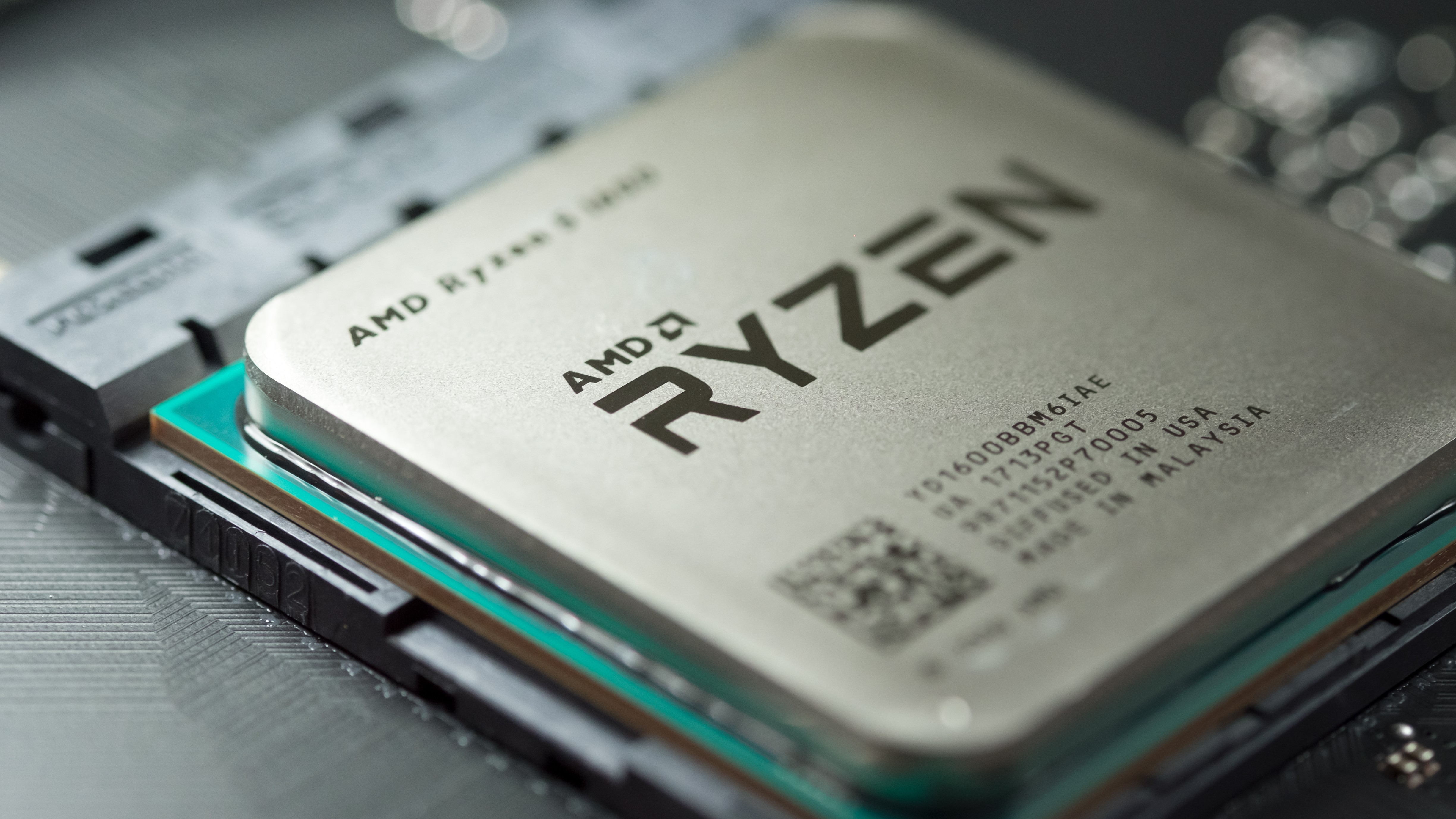 After discovering that Windows 11 was causing performance issues for computers with AMD processors, Microsoft updated its new operating system… and that made matters worse.

According to TechPowerUp, the latest cumulative update for Windows 11 released on October 12 actually increased the latency of the L3 cache, which in turn has a direct effect on the performance of some games. Meanwhile, another issue is pushing threaded workloads onto the fastest core of a Ryzen processor, which could also affect the performance of CPU-dependent tasks.

A fix is ​​in the works, with AMD planning to release a fix for this issue on October 21. Some “customers” may request to get the fix sooner, but this will likely only apply to enterprise level customers.

However, Microsoft is expected to release a hotfix on October 19 that should fix the L3 issue. But the key patch to get is most likely the AMD patch.

As such, if you’re planning on getting an AMD Ryzen-based PC, like those on our list of the best gaming PCs, for the explicit purpose of having a Windows 11 machine, you might want to hold back fire. The same goes if you are planning to upgrade your AMD Ryzen PC from Windows 10 to Windows 11.

While Windows 11 has only been available for a little over a week, its launch hasn’t been very smooth. Not only were there concerns about the Windows 11 TPM requirements, there were plenty of Windows 11 errors that caused problems for users, although these came with a few easy fixes.

One way to avoid such a problem is to check out our pick of the best Windows 11 compatible laptops, although these might not be ideal for people looking for the best gaming performance.