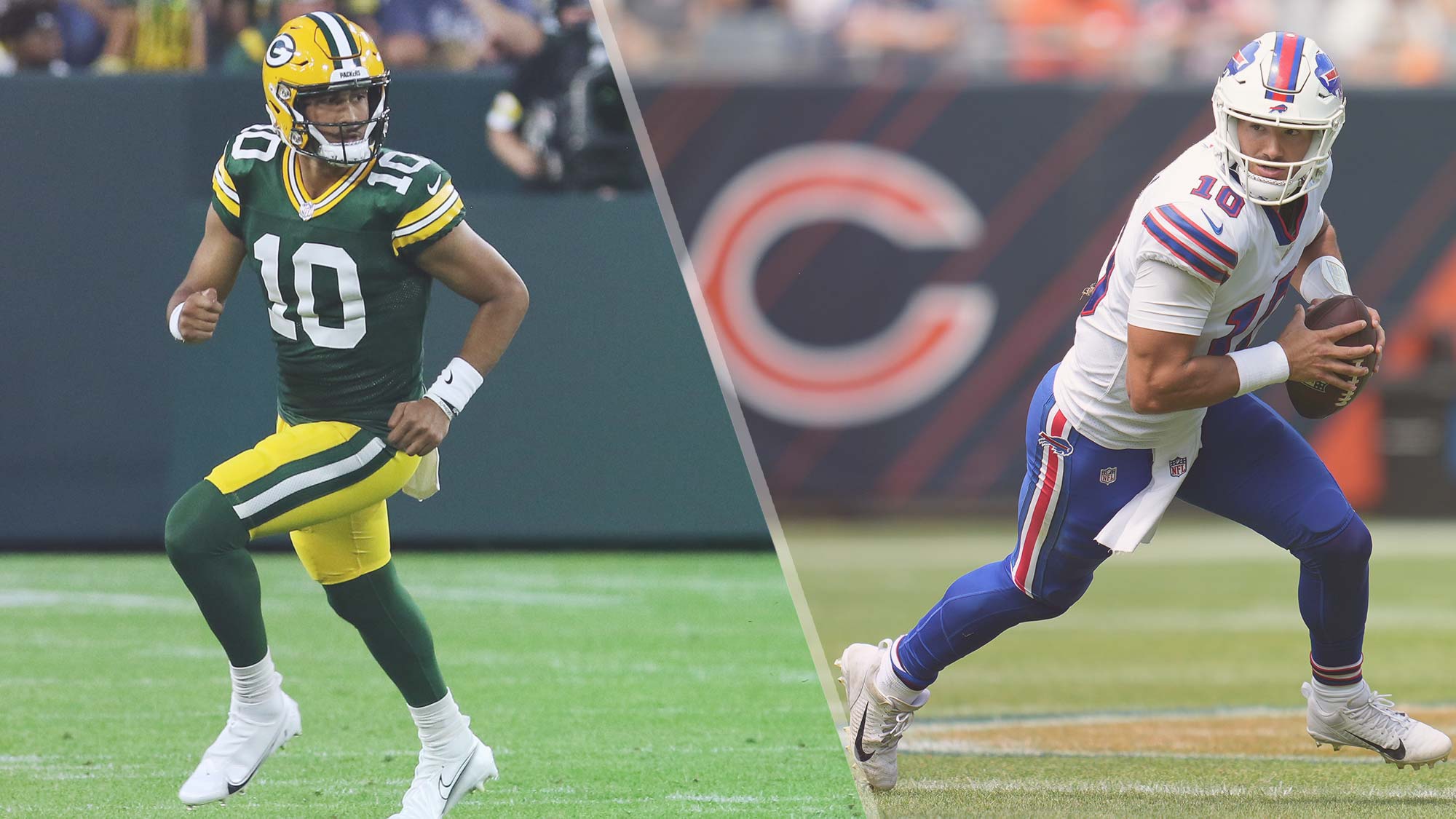 56% of NFL fans in the United States will be using a service other than cable to watch football this weekend. That’s according to a survey we conducted with real-time survey provider OnePulse.

Most of those polled said they would watch a live NFL broadcast from a streaming site (OTT), with fuboTV, Sling TV, Hulu, and YouTube TV increasingly popular.

For a long time, there was no real replacement for the long and expensive contracts offered by Xfinity, Spectrum and AT&T, which meant that watching a wide variety of sports live was a pastime reserved for those with the lucky to have a hard line headed home.

However, in the last few years or so, having access to a huge range of networks and channels, as well as cutting the cord, has become a viable option.

Why cut the cord?

While cable companies have to some extent kept pace with offering online streaming capabilities, customers are still bound by their multi-year contracts. And, if you’ve ever tried switching providers after that time, you’ll know how complicated the process is.

Cable plans are also often offered as bundles – no prices to guess it. If you need a new phone plan, Wi-Fi provider, and landline provider in addition to TV access, then they can offer decent value. But many of us take advantage of phone deals and seasonal deals to reduce the cost of each of these services individually.

Using a streaming provider gives you the flexibility of month-long rolling plans combined with a range of channels that rivals traditional cable. On vacation for a month and not need your TV subscription? Cancel it and log back in when you return.

Device support is also a huge draw. If you’re a Roku or Fire Stick user, or just rely on your Smart TV’s software, OTT providers are much more likely to have a dedicated app. Cable companies are slowly catching up, but you’ll usually have to download a particular network’s app, rather than browsing all of your channels from one app.

Why do people stick to cable?

There are still some advantages to cable. As mentioned earlier, if you to do want to pay for phone, TV and Wi-Fi all in one, a plan may be right for you. Long-term cable customers may also not be able to trust OTT services, or fully understand that they can provide the variety for which cable is known.

And there is a part of the truth here: some providers do not offer full coverage. For example, while NFL fans can watch all games using fuboTV, rival Sling TV does not provide access to CBS. You can complement that with Paramount Plus, but for cable die-hards, this comprehensive selection of channels offers peace of mind.

If you’re on the fence, it’s worth checking out our guide on how to cut the cord. You will find all the steps you need to take to do it, how to decide what you really need from any subscription and which provider has the best channel package for you.

We asked a small group of 1,000 people how they plan to watch the NFL this weekend.

Cable still had the highest number of viewers at 27.7%. However, users of Sling, Hulu. YouTube TV, Paramount Plus, Peacock, NFL Game Pass and “other streaming services” far exceeded cable viewers with a total of 44.2%.

We also saw a small minority of users say they would use an HD antenna, and some even responded that they would use a VPN service to access coverage abroad – something we usually only see from those who try from outside the United States. tap into a national broadcast.

Which OTT providers do we recommend?