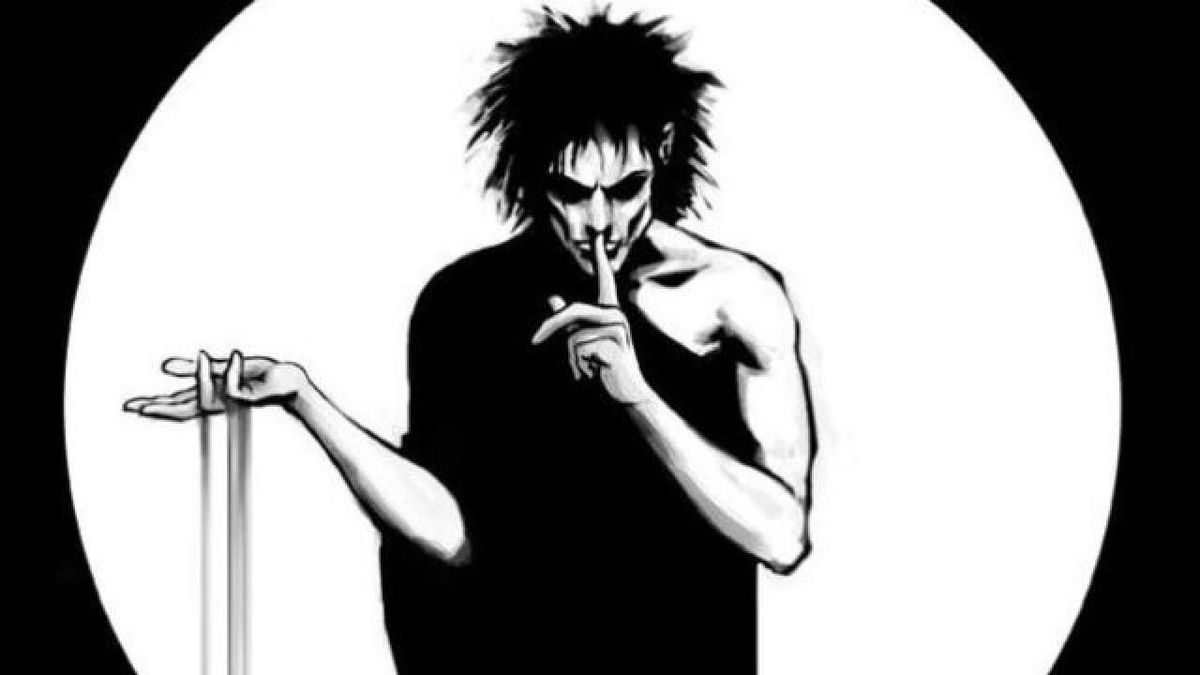 The first clip for Netflix’s adaptation of The Sandman has finally arrived and it looks like it’s going to be a completely authentic take on Neil Gaiman’s beloved comic book series.

So far we’ve only received a behind-the-scenes look at a few sets from the TV series. However, a first glimpse was revealed during Tudum, Netflix’s first-ever global fan event, on September 25, and it looks like fans will be happy with what has been shown.

Take a look at the first official music video for The Sandman below:

Your Dream Comes True Here is a first look at The Sandman, starring Tom Sturridge as Dream of the Endless himself. pic.twitter.com/4pScoJkIpYSeptember 25, 2021

Based on Neil Gaiman’s beloved comic book series of the same name, The Sandman tells the story of Dream, also known as the King of Stories who is also known as Morpheus. In 1916, Dream was captured during an occult ritual, which trapped him for more than a century. Finally coming out of prison in 2021, Dream sets out to restore order to his dream realm.

Netflix’s adaptation of The Sandman stars Tom Sturridge (Sweetbitter, Velvet Buzzsaw) as the main character, along with a host of high-profile actors. Game of Thrones’ Gwendoline Christie and Charles Dance appear as Lucifer and Roderick Burgess respectively. Boyd Holbrook (Logan), Kirby Howell-Baptiste (Killing Eve, Infinity Train), Stephen Fry (Blackadder, QI) and Jenna Coleman (Doctor Who) are among the other stars of the series.

Along with the series’ first clip, Netflix released the first batch of character posters for its adaptation, which includes looks at Sturridge’s Dream, Howell-Baptiste’s Death, and Mason Alexander Park’s Desire:

Speaking ahead of the clip and poster unveiling, Gaiman said, “The Netflix crew Alan, David and I were able to create something that was true to the comics, while still being fantastic TV.

“And honestly, I think that’s how it’s always been meant to be: with these actors, with this production, with this weird, wonderful team of people who’ve lost their minds in The Dream since I got it. put on the page. “

Sturridge added: “When I found out that I was asked to play Dream, I was terrified of a moment like this because I know how important he is to you, simply because of his importance to me. “

There is still no release date for The Sandman. However, filming for the series ended in August, so hopefully it won’t be long before we get an official trailer and a confirmed launch date. 2022 seems like a dead certificate at this point.