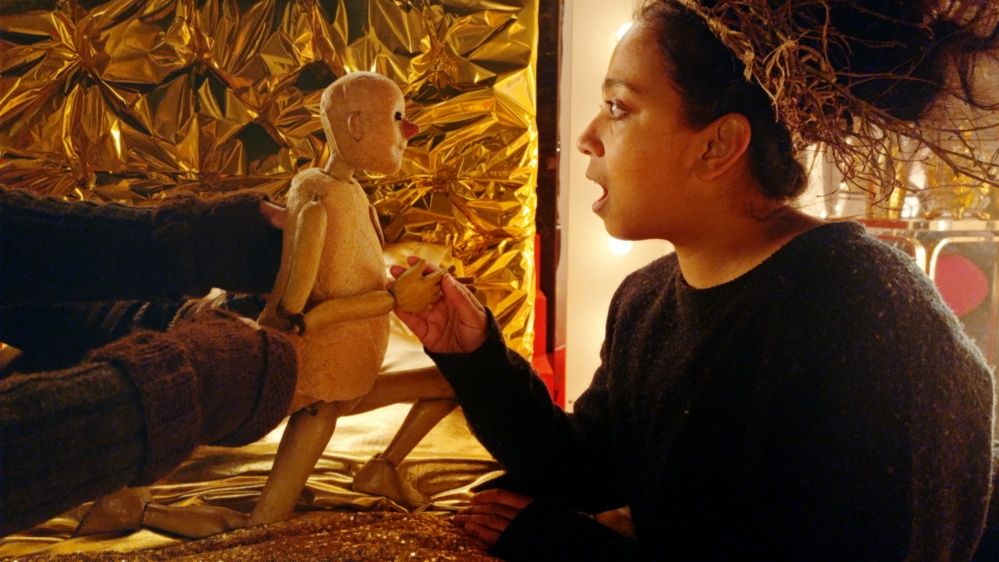 Even as Apple runs commercials about making movies with its new iPhone, 13 Korean smartphone leader Samsung has announced that it will partner with some of the world’s most renowned filmmakers to produce movies with its Galaxy smartphones.

Samsung unveiled a campaign it called “Filmed #withGalaxy”, and to kick it off, famous director Joe Wright — he had directed films like Pride and Prejudice and Atonement — will be released with the movie Princess & Peppernose, which tells the story of a princess in search of love.

Samsung said that when creating Princess and peppery nose, Wright and his team took full advantage of the Galaxy S21 Ultra’s 13mm ultra-wide lens to capture the full view of every scene.

“My parents ran and founded the UK’s first dedicated puppet theater, and I thought this was the perfect opportunity to go back to my roots,” Wright said in a Samsung statement. “What surprised me the most throughout this process was how quick and easy it was to get in there and be present with the characters and the story. The camera is always ready and all you have to do is aim and shoot.

“We chose to adopt the larger lens, something we had never done before,” said a cinematographer. “Shifting for close-ups with the same lens that we used for wider shots gave the film a very specific look and feel, a kind of ghostly, hallucinatory quality and brought us back to the days of filming with a Super8. “

Stephanie Choi, Marketing Manager for Samsung Electronics’ Mobile Communications Business, said “with this series we want to show people that they really don’t need fancy studio equipment or big budgets to create amazing movies – all they need is a little imagination and the Galaxy device in their pocket. 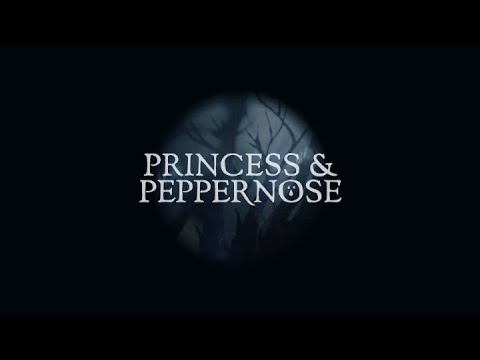 After Wright’s film, Samsung announced that it will be releasing more Filmed #withGalaxy stories from respected directors around the world, including up-and-coming Chinese director Sha Mo, known for Love will Tear Us Apart and My Huckleberry Friends.

Sha Mo used Galaxy S21 Ultra 5G to capture footage for his new movie Children of paradise, a look at the conflicts between the children of a small school in the countryside. To capture the story, Sha Mo relied on the Galaxy S21 Ultra’s director mode to record three different shots at once for an intuitive, almost professional shooting experience.

“Working with Samsung, I’ve found that anyone who wants to express themselves or tell a story already has the necessary equipment on hand,” said Sha Mo. “The Galaxy S21 Ultra allowed me to capture angles and movements that I just can’t get with a bigger camera. Once I started filming I was so excited to discover the story and the characters that I almost forgot I was filming on a mobile device and the ideas just kept flowing.

Princess and peppery nose and Children of paradise will be unveiled at the Busan International Film Festival (BIFF) in October.