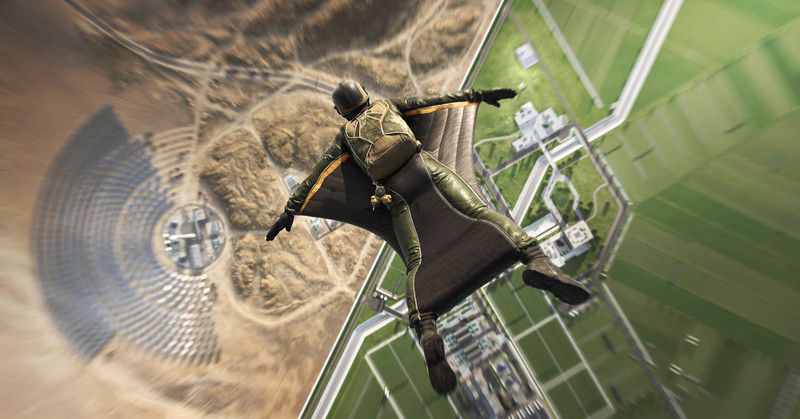 Battlefield 2042 supports full cross-progression, so no matter where you play, as long as you play on profiles that log into the same EA Account, your progress will continue. If you are planning to buy a next-gen console in the future, but want to start playing Battlefield 2042 on your PS4 or Xbox One before you do so, you might want to grab the Next Generation Digital Standard Edition so you can get free access to the next generation version of the game later on.

Battlefield 2042 will be released on November 19. If you want to try it out before launch, EA is hosting a beta that runs October 6-9. Those who have pre-ordered the game or are members of EA Play will be able to play it first, starting October 6 at 3 a.m.ET. The beta will open to everyone on October 8 at 3:00 a.m.ET. More details can be found in this FAQ on the EA website.