At the end of the line : A live-action adaptation of System Shock has been given the green light, and it will be courtesy of Nightdive Studios. Hopefully the System Shock live-action series won’t be hampered by the same sort of issues that plagued the remake of the original game.

Deadline reports that Nightdive’s Stephen Kick and Larry Kuperman will be executive producers of the series. It will stream exclusively on Binge, an upcoming gaming-focused streaming platform set to launch next year. Binge content manager Allan Ungar will produce.

Kick said he had always believed that a live-action adaptation of System Shock would be the perfect way to tell the story of the Citadel Station and its rogue AI that subjects the crew to unimaginable horror. “We are very happy to see the talented team at Binge bring System Shock to life in a horribly real and new way,” added Kick.

The System Shock series will be part of Binge’s original content roster, which also includes a live adaptation of Driver from developer Ubisoft. Binge aims to launch in 2022 as a free streaming platform. 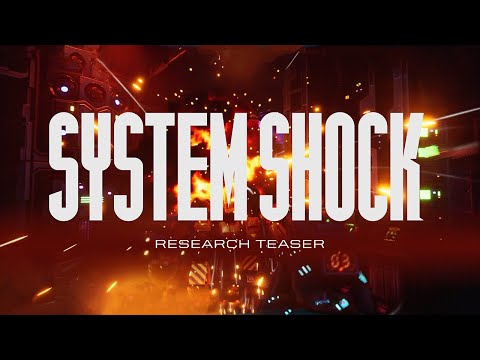 Nightdive first revealed this project in 2015 and raised over $ 1.35 million through a successful Kickstarter campaign. Delivery was originally scheduled for December 2017, but in 2018 we learned that the project was on hold because its scope was getting too large.

Development continued after the team took a while to regroup, and in 2020 we had a new demo to try out. Another demo arrived earlier this year ahead of a promised summer launch, but it’s now fall and we still don’t have the game. It’s listed as “coming soon” on Steam.

Previous articleTwitter tests ads in a perfect new place: right in responses
Next articleApple warns of cybercrime risks if EU forces it to authorize others’ software

Huawei P50 to launch worldwide, but not before 2022

How to use your smart thermostat while on vacation