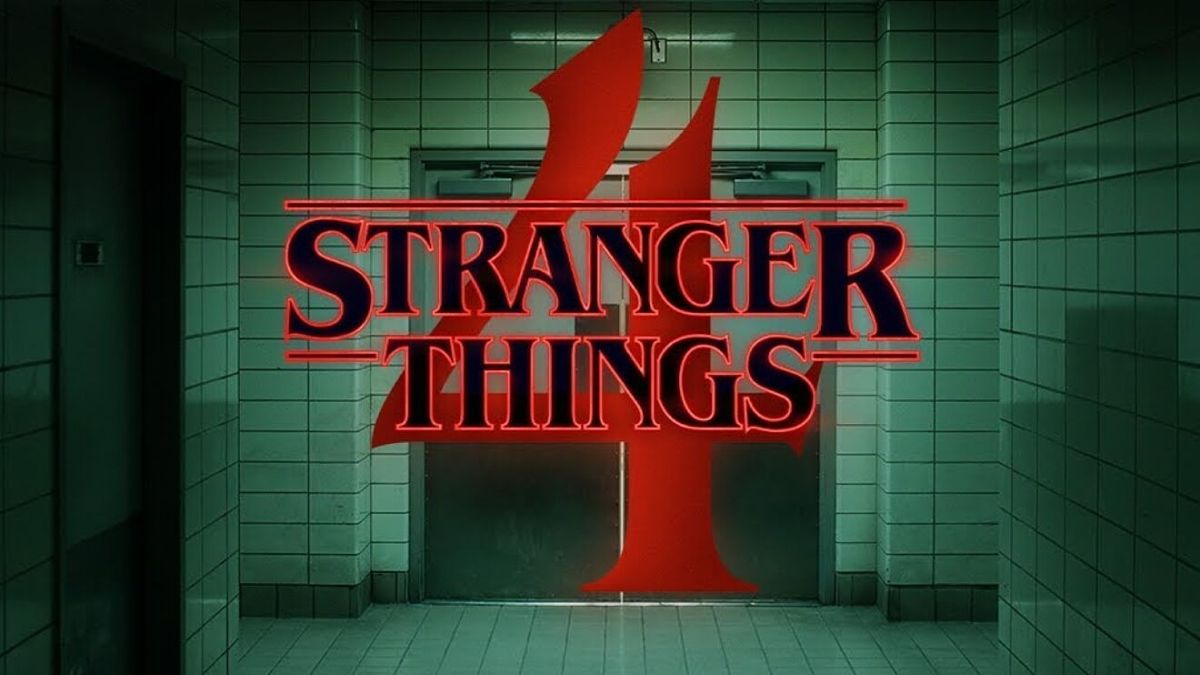 Stranger Things Season 4’s third teaser has arrived and it certainly suggests that the next episode of the TV show will be the scariest yet.

The brief trailer debuted at Tudum, Netflix’s first-ever global fan event. And, while that didn’t reveal too much of the plot of the upcoming season, it hints at more spooky and supernatural events to come when Stranger Things 4 arrives.

The teaser opens with an unknown family moving into their new home, which is called Creel House. However, things quickly take a supernatural turn, with rabbit carcasses found outside, the house’s electricity cut off, and the aftermath of what appears to be the father murdering his two children.

Fast forward to the present day, and we see Steve, Dustin, Lucas and Max enter the dilapidated property. After Dustin makes a reference to Sherlock Holmes, whom the rest of the group are not perplexed by, the quartet goes upstairs and it looks like a grandfather clock in the attic could be the key to a part of the plot of season 4.

Sadly, there is still no confirmed release date for Stranger Things season 4, other than arriving in 2022. Fans were hoping an announcement would be made during Tudum, but Netflix and the showrunners from the series are hanging on to this revelation for now.

It’s possible that an official launch date will be announced alongside the fourth and final teaser. We don’t know when that will happen but hopefully it will be before the end of 2021.