What just happened? Sony has released the first official trailer for Resident Evil: Welcome to Raccoon City, a reboot of the Resident Evil film series. The film was written and directed by Johannes Roberts and is based on the events of Game One and Game Two. It features a cast of largely unknown actors, and at times the CGI looks a little underwhelming. But let’s look beyond that for a moment.

Fans of previous franchise entries will immediately recognize direct callbacks to the first two games, like the scene with the zombie munching on a human corpse and the second game’s opening scene featuring the zombie tanker.

The second half of the trailer is set to “What’s Up” by 4 Non Blondes and shows the team infiltrating the abandoned Spencer Mansion in Game 1.

I can’t say for sure if this will be a “good” movie, but it certainly seems to appeal to nostalgic fans of the first franchise. Lots of original monsters appear in the trailer, and of course, there’s a lot of blood and foul play to justify its R rating. 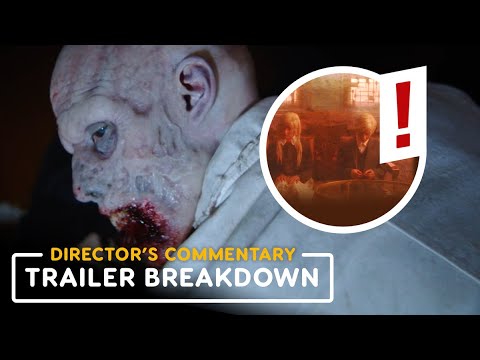 Roberts in an interview with IGN said he wanted to bring horror back to the film franchise. “It was really important for me in this movie to scare people and create a dark, scary atmosphere that I thought maybe lacked in the previous movies, which were a lot more action-packed,” Roberts added. .

Found is a TechToSee feature where we share smart, fun, or interesting information across the web.