What just happened? Throughout its long history in the home video game market, Capcom has been known as a console-focused company, but that has started to change over the past few years with a slew of great PC releases. Now, the COO of the Japanese giant says he wants the PC to become its “main platform” in the future.

Speaking to Japanese publication Nikkei and translated by Bloomberg reporter Takashi MochizukiCapcom COO Haruhiro Tsujimoto said the company wants its games to be split 50/50 between consoles and PCs by 2022 or 2023.

“The PC drives global sales,” he said. “We recently said that we would be making the PC our primary platform. At this year’s Tokyo Game Show, we focused on showing off the PC version of Monster Hunter Rise, and I think people will be able to experience the change in our approach.

Tsujimoto says the success he has had on PC with his ports in recent years has led to this prospect – leaked sales figures suggest Monster Hunter World has sold better on PC than on PS4 outside of Japan – while whereas the pandemic has improved the reputation of the platform in Japan; a country where he has traditionally battled consoles, handhelds, and even phones. 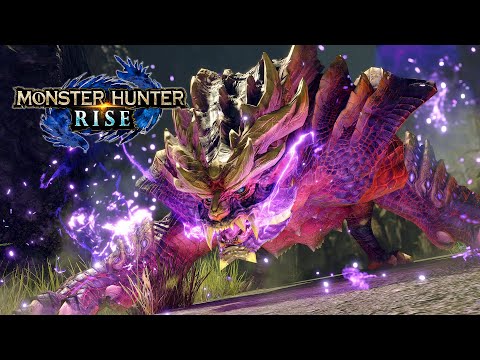 “The pandemic is changing the way people look at PCs,” he said. “Smartphones are handy, but their screens are small and their touchscreens difficult to use, so they’re not suitable for work from home or classes. I think PCs will be the next big thing after smartphones.

The executive added that “the PC can also play high quality games, so the number of PC users is expected to increase as the understanding of PC increases.”

Capcom recently announced that Monster Hunter Rise for PC will be released on January 13, 2022, with many platform-specific features including support for 4K resolution and ultra-wide displays, uncapped frame rates. , improved textures and optimized keyboard and mouse controls. A free demo for the PC version lands on October 13, and playing this preview will unlock a bonus for the full game once it launches.