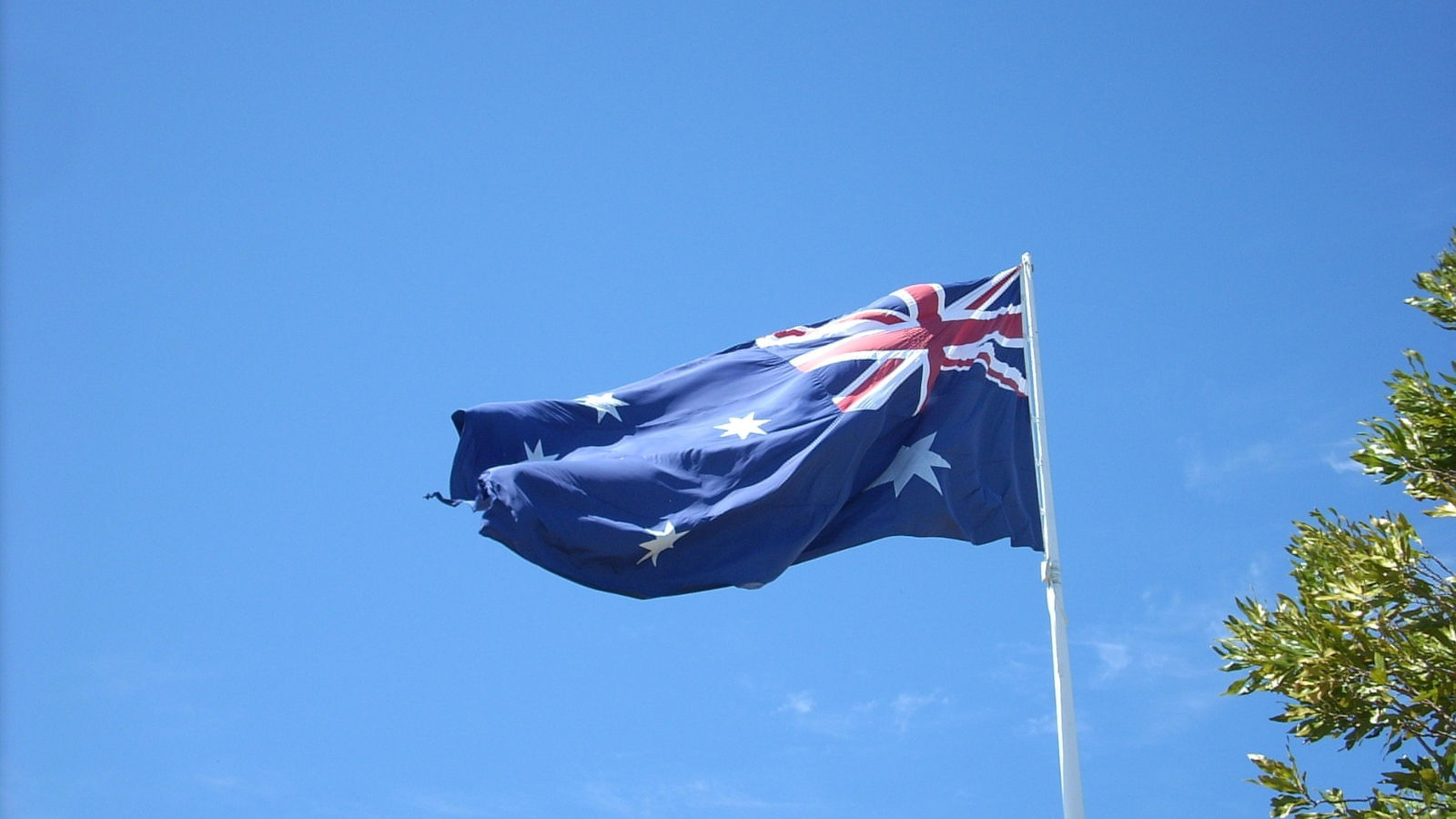 Australia’s Home Secretary announced the Australian Government’s Ransomware Action Plan, which is a set of new measures the country will adopt in an attempt to deal with the growing threat.

Ransomware is a global problem and Australian businesses are not excluded from costly attacks disrupting services. In July, the government warned of an escalation of LockBit activity in the country.

According to a report by the Office of the Australian Information Commissioner (OAIC), in the first half of 2021, data breaches resulting from ransomware attacks increased by 24% compared to H2 2020.

To deal with the risk, the Australian government approved a massive investment of A $ 1.67 billion (US $ 1.23 billion) over ten years as part of Australia’s Cyber ​​Security Strategy 2020, with the ransomware plan making part of the initiative.

The highlights of the new ransomware action plan are as follows:

The plan is backed by an investment of AU $ 164.9 ($ 121.2 million), of which about half goes to employ 100 additional AFP officers. The new task force will take on the role of identifying, investigating and targeting cybercriminals.

To further strengthen the ability to investigate and disrupt ransomware attacks, the government is seeking to establish new powers through the Surveillance Law Amendment Act 2021.

Under this new legislation, the Australian Federal Police (AFP) and the Australian Criminal Intelligence Commission (ACIC) will have the power to delete or delete data related to suspected criminal activity, allowing access to devices and networks. and even taking control of online accounts. for investigative purposes.

These new powers will allow law enforcement to delete data stolen in ransomware attacks and stored on servers exploited by attackers for use in double extortion schemes. By deleting the data, law enforcement hopes to prevent possible data breaches if a victim does not pay the ransom.

(i) authorize the disruption of data contained in computers; and

(ii) are likely to make a substantial contribution to preventing the commission of relevant offenses; and ”- Law of 2021 amending the legislation on surveillance.

In terms of victim support, the plan also includes A $ 6.1 million ($ 4.5 million) that will help businesses recover from catastrophic cyber attacks and train small and medium-sized businesses on how to improve. their position on cybersecurity.

The announcement of Australia’s new ransomware action plan is in line with what international allies are doing to tackle the problem, with only Russia and China being left out of the talks.

Not only are these two countries’ efforts to tackle cybercrime unconvincing, they have also been repeatedly and openly accused of supporting some of the most damaging attacks of this type.